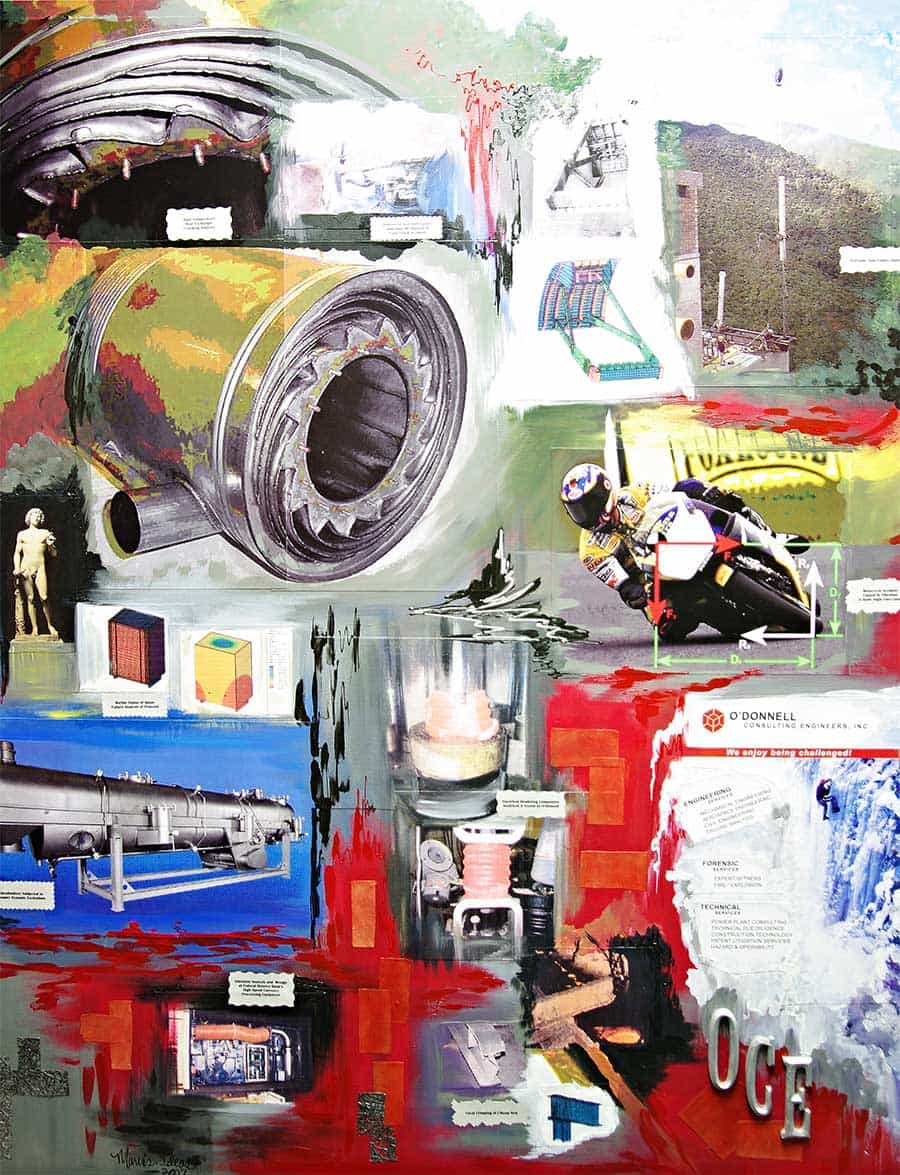 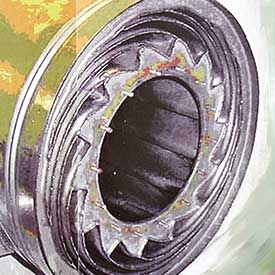 We were asked to redesign the weld configuration, heat treatment, inspection process on a space heater – subsequently improving its design life. 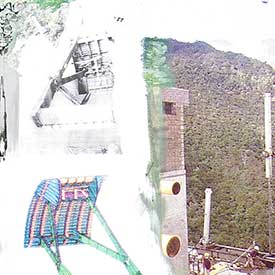 Investigation of an accident on a spillway floodgate. Internal mechanical elements were inspected and evaluated, and a finite element model was created of the assembly. Members and welded sections were evaluated for structural integrity. 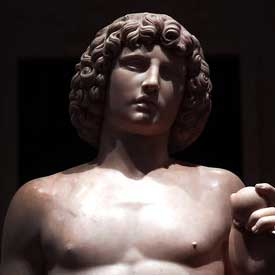 Tullio Lombardo’s Adam is the greatest Venetian 15th-century work of art in America. The sculpture was carved around 1490 for the tomb of Doge Andrea Vendramin in the Church of Santa Maria dei Servi, Venice and it was originally paired with a now lost companion of Eve. It is the first monumental classical nude carved since antiquity and was admired by both Michelangelo and Canova. Described as a “tragic, freak accident” the base of its reinforced plywood pedestal apparently buckled, and the statue of Adam crashed to the ground. O’Donnell Consulting investigated the cause of the accident. 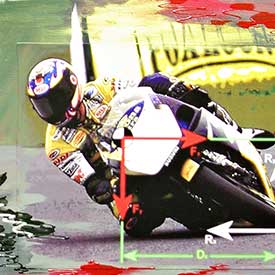 O’Donnell Consulting performed structural analyses of a failed component on a motorcycle. 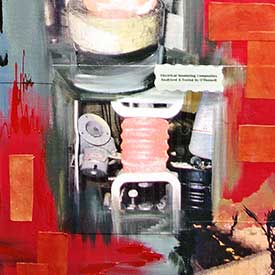 We conducted a comprehensive failure analysis of ceramic electrical insulators. 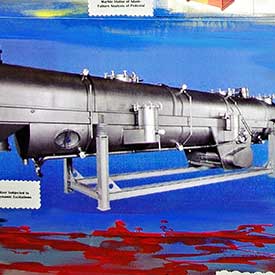 We performed vibration testing and corrected the cause –  optimizing the design on a vibrating fluid bed used for the drying or cooling of a large range of products.
Give Us a Call to Discuss Your Engineering Challenges